Gonorrhea is a sexually transmitted infection (STI). It is caused by infection with the bacterium Neisseria gonorrhoeae. It infects warm, moist areas of the body, including: the urethra (the tube that drains urine from the urinary bladder), the eyes, throat, vagina, anus and reproductive tract (the fallopian tubes, cervix, and uterus in women). Gonorrhea is transmitted by unprotected oral, anal, or vaginal sex. People who have multiple sexual partners and who do not use a condom are at greatest risk of infection. The best protection against infection is abstinence, monogamy (having only one sexual partner), or condom use. Behaviors that make a person more likely to engage in unprotected sex also increase the likelihood of infection. These include alcohol abuse or abuse of illegal drugs.

Symptoms may occur within two to five days after exposure. However, men may not develop noticeable symptoms for several weeks, and some may never develop symptoms. Symptoms in women tend to be mild or similar to other infections. A person with gonorrhea who doesn’t have symptoms is still contagious. A person is more likely to spread the infection to other partners when symptoms remain “silent” like this. In men, the first noticeable symptom is often a burning or painful sensation during urination. Other symptoms may include: Greater frequency or urgency of urination, a pus-like discharge from the penis (white, yellow, or greenish), swelling or redness at the opening of the penis, swelling or pain in the testicles and a persistent sore throat In women, symptoms may be more difficult to identify.

Gonorrhea infection is often mistaken for common vaginal yeast or bacterial infections. Symptoms include: discharge from the vagina, pain or burning sensation while urinating, the need to urinate more frequently, sore throat, pain upon engaging in sexual intercourse, sharp pain in the lower abdomen and fever. Untreated infection with gonorrhea may also result in the infection spreading to the bloodstream. In this case, rash, fever, or pain in the joints may eventually develop. Goldenseal is widely used in many herbal salves and ointments as a disinfectant. Goldenseal root contains berberine and hydrastine which have a broad-spectrum antibacterial and antiviral action. This supplement has antibacterial, anti-inflammatory, and immune-enhancing properties. It’s effective against a wide range of bacteria and it also promotes easier removal of the bacteria by inhibiting their ability to adhere to tissue surfaces. Goldenseal helps to kill bacteria and reduce inflammation. This natural supplement contains antibacterial properties which are excellent for the treatment of Gonorrhea (sexually transmitted diseases) and reducing inflammation. No side effects. 100% Natural. Made in USA.

Directions: ADULTS take 2 Capsules daily with water. If you can not swallow, please, break it and sprinkle in the food or water. 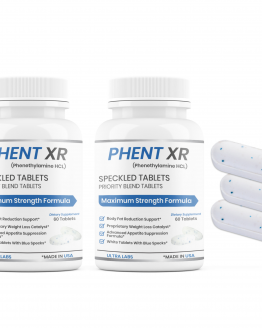 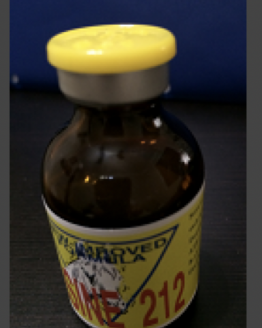 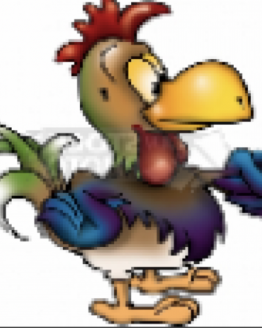 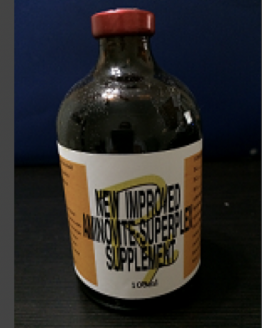 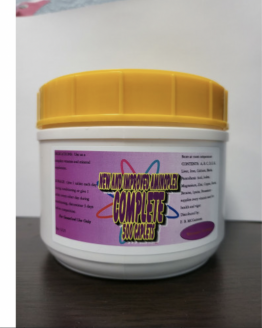 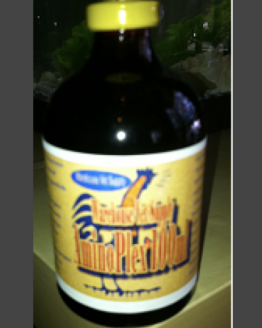